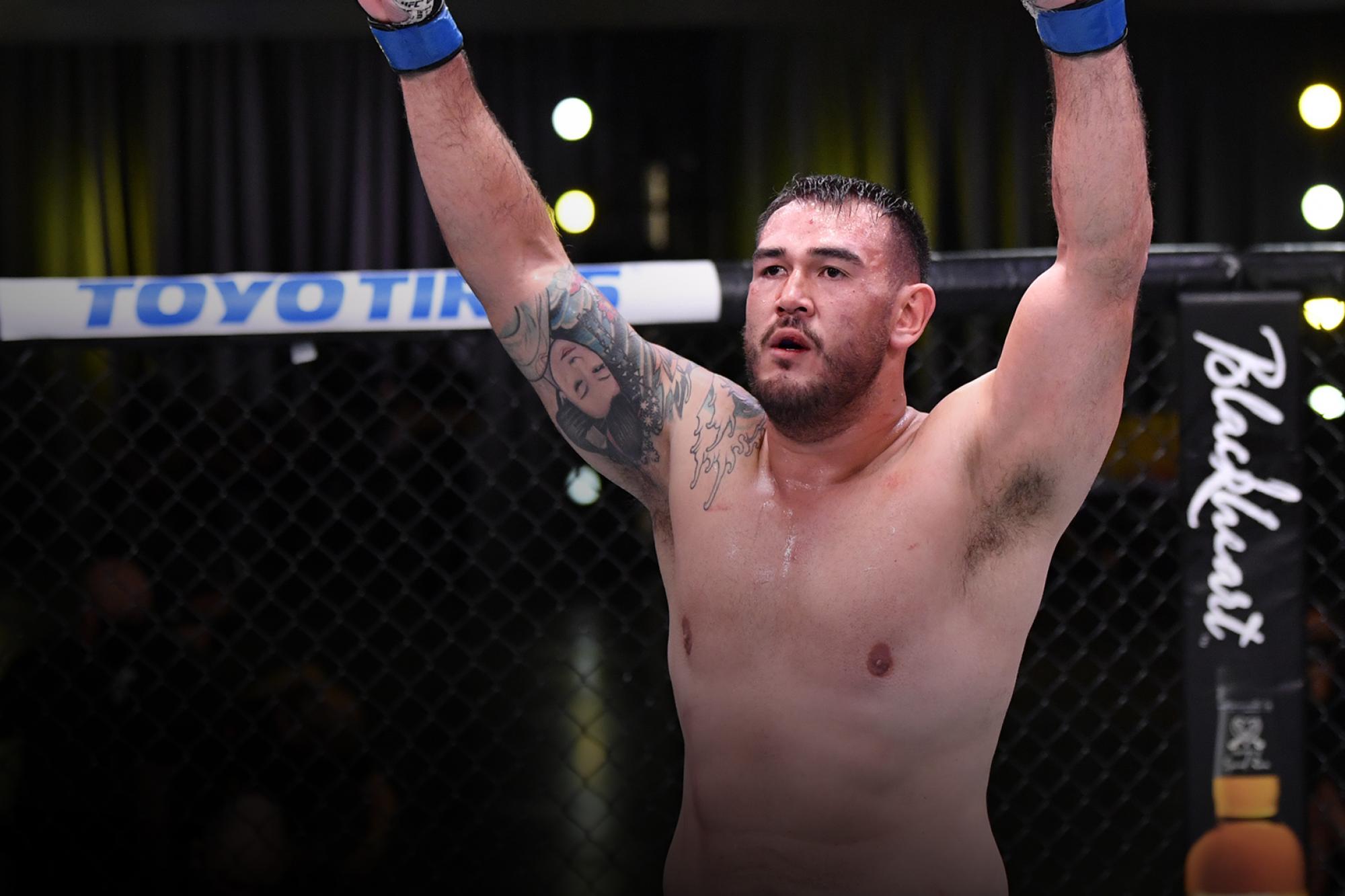 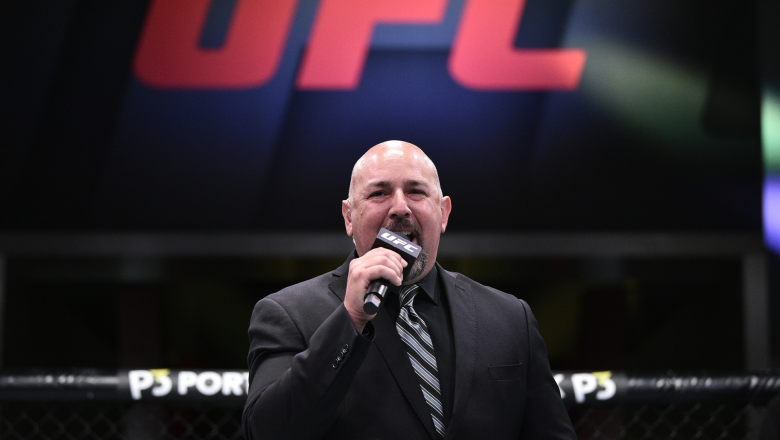 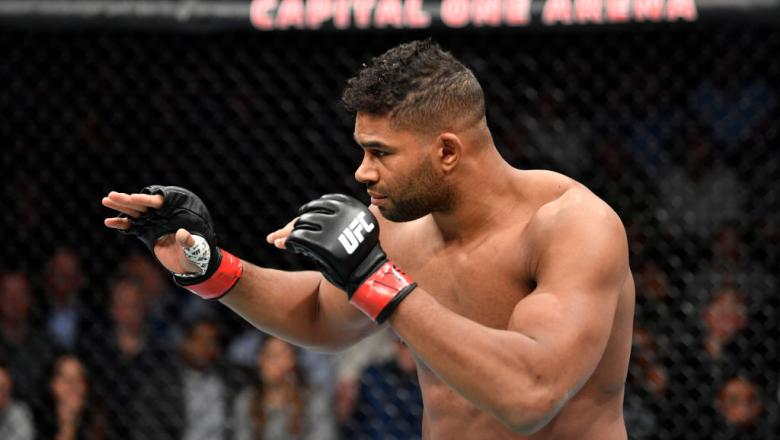 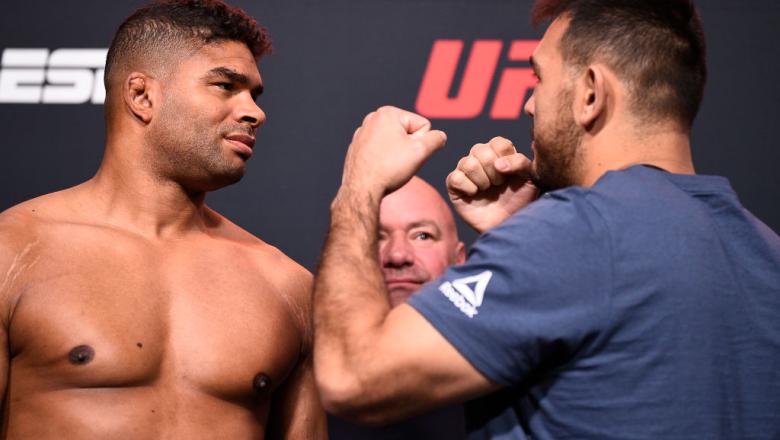 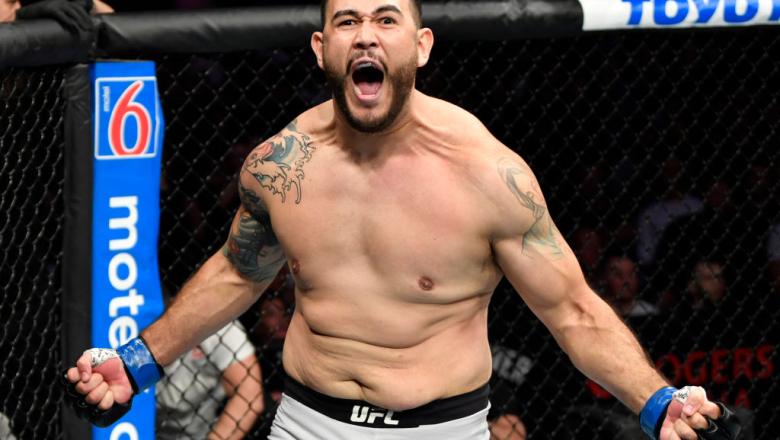 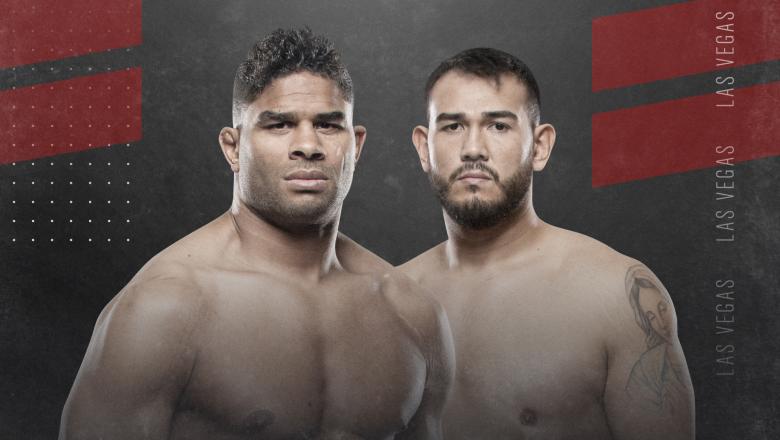 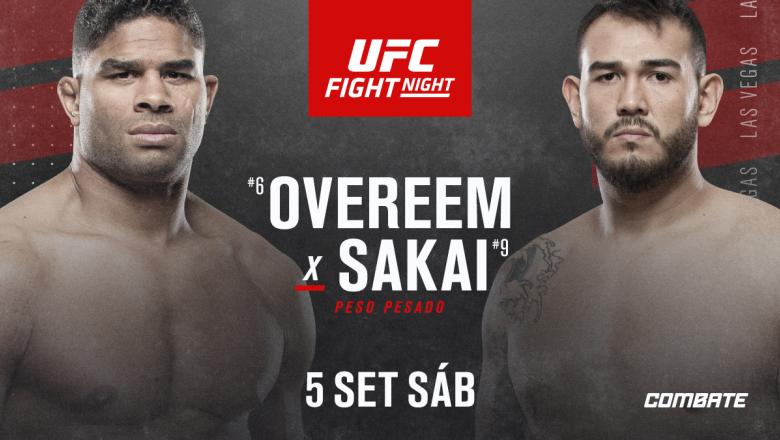 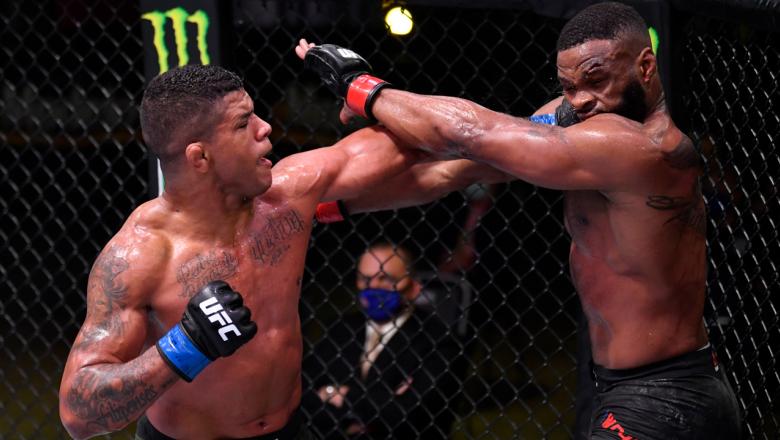 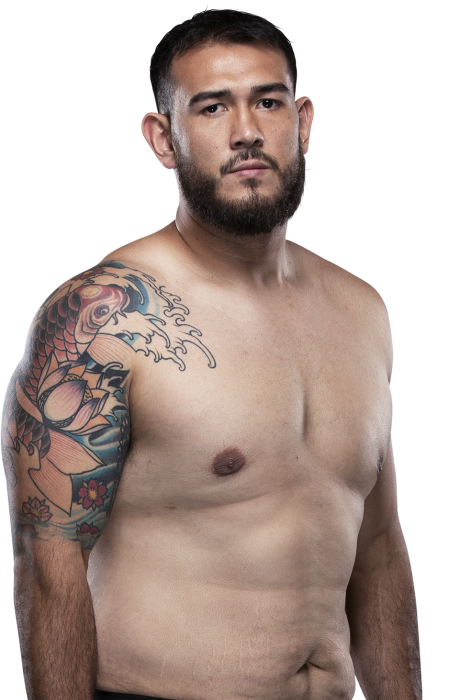 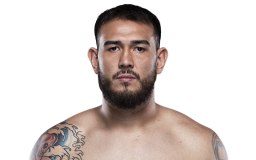 When and why did you start training for fighting? He had a calm childhood, rode skateboards, played soccer and studied. He first discovered martial arts at school. When he was 14 years old, he saw a Muay Thai presentation, enjoyed it and decided to practice it, By the age of 18, he participated in his first competition: an amateur Muay Thai event in Curitiba. He fought against a professional athlete and won by judges’ decision. When he was 21 years old, he started training Jiu-Jitsu and the transition to MMA became a natural process.

Do you have any heroes? The athletes that trained with him in the gym and went through battles together.

What does it mean for you to fight in the UFC? His biggest dream is to be a big name in the UFC and he’s been giving 110% of himself in the preparation for the “Contender Series Brazil.” According to him, it’s been years of waiting for this moment and participating on the show is the biggest opportunity of his career and it can take him to the next level.

Ranks in any martial arts styles: Brown belt in BJJ